We have years of insurance experience helping clients prepare for the unknown.

We can access many different insurance products so you can get the right one for you.

Many financial experts will tell you some unforeseen events and a lack of the right kind of insurance can spell trouble quickly. Call us today, and we'll analyze your insurance needs and get you covered quickly at the right price.

Everyone has different insurance needs. Call us today for a personalized business or individual assessment and find out how we can help protect your hard-won assets.

Jody began his career in insurance in 2000 as a field adjuster with Texas Farm Bureau. In 2002, Jody left and went to work for Germania Insurance for the next 12 years. In 2014, Jody made the leap to be an Independent Adjuster with his own company, Trail Head Insurance Services, LLC. In January 2018, Jody seized the opportunity to own and operate his own insurance agency which started his sales career as an agent with Trail Head Insurance.

Sarah began her insurance career in 2010 at Germania Insurance in Brenham, TX as an inside claims adjuster. In 2013, Sarah transitioned to the Underwriting department until 2016 when she was given the opportunity to work on a software project within the organization. Sarah left Germania as a Senior Business Analyst in the Business Technology department in 2019 to relocate to the Clyde area and work alongside her husband, Jody, at Trail Head Insurance.

Cynthia began her insurance career at Blue Cross Blue Shield in 1998 where she remained employed for 12 years. She decided to make a career change and transitioned to substitute teaching for 5 years. Going back to her insurance roots, in 2019 Cynthia joined the team at Trail Head Insurance. 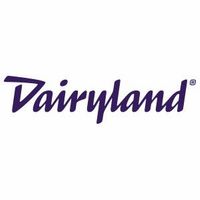 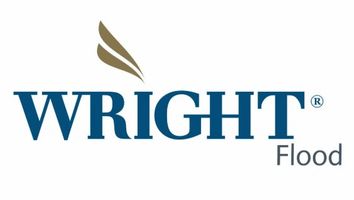 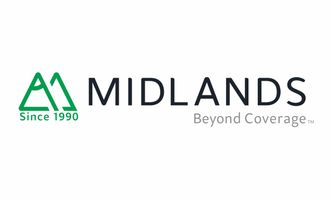 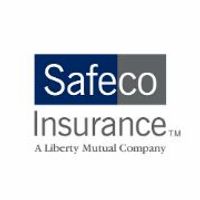